The two ministers welcomed the improving interoperability through such initiatives as the implementation of the Agreement Concerning Reciprocal Provision of Supplies and Services between the Self-Defense Forces of Japan and the Indian Armed Forces during bilateral training. Besides, the Ministers welcomed the progress being made in coordination for the first Japan-India joint fighter aircraft exercise with a view to further strengthen bilateral cooperation. Further, with respect to defense equipment and technology cooperation, the Ministers reaffirmed that the two countries would continue to work together towards concrete cooperation.

The Ministers welcomed increasing multilateral defense cooperation and exchanges including both Japan and India, including multilateral exercise “Malabar” involving Japan, the United States, India and Australia being conducted for two years in a row. The Ministers reaffirmed that they would jointly promote multilateral initiatives which will contribute to upholding and reinforcing “Free and Open Indo-Pacific”.

The Ministers exchanged views on the regional situation including the situation in Ukraine. They highlighted their commitment to working in tandem towards a peaceful, stable and prosperous world, based on a rule-based order that respects sovereignty and territorial integrity of nations, and emphasized the need for all countries to seek peaceful resolution of disputes in accordance with international law without resorting to threat or use of force or any attempt to unilaterally change the status quo.

Minister Hamada resolved to fundamentally reinforce the defense capabilities of Japan through the formulation of National Security Strategy and other documents.

The two ministers affirmed that they would continue to vigorously promote defense cooperation and exchanges, for further enhancing Japan-India Special Strategic and Global Partnership, to uphold and reinforce the Free and Open Indo-Pacific while maintaining close communication between respective defense authorities. 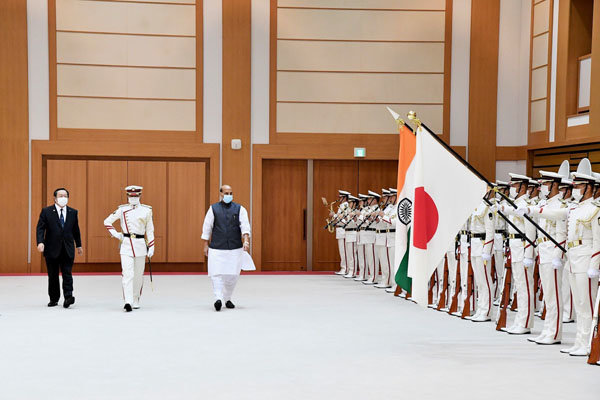 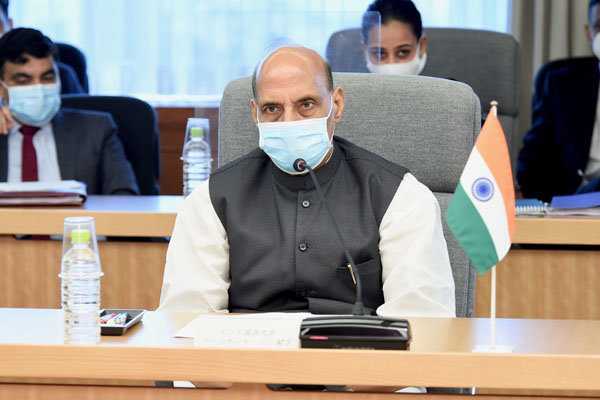 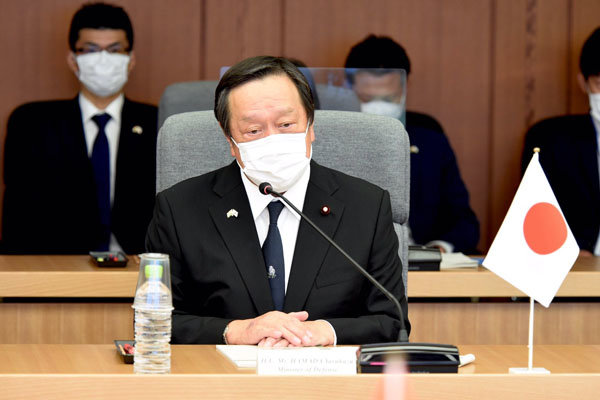