From Aug 17-19, Parliamentary Vice Minister Matsukawa visited the United States. In the Chief of Defense Conference on 18th, she delivered a keynote speech on “The Role of Women in Global Security” and introduced Japan’s efforts for promoting active participation of women. 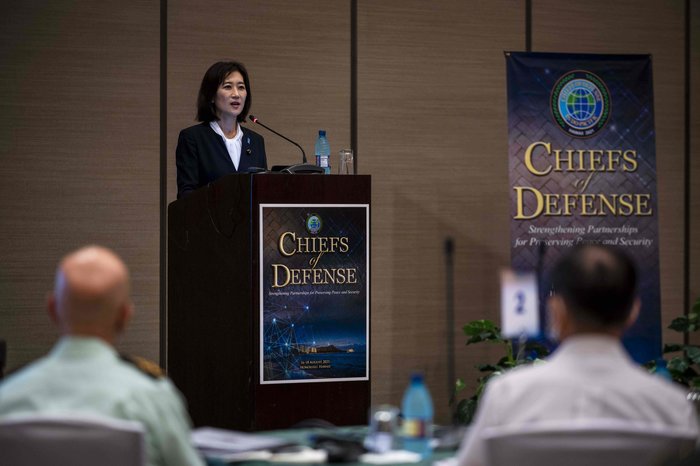 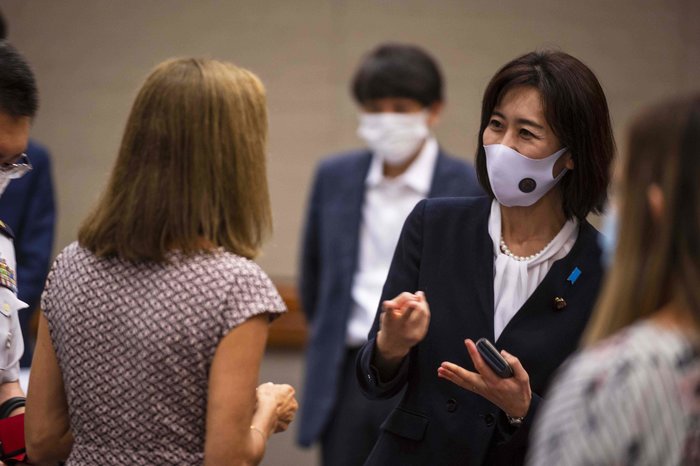 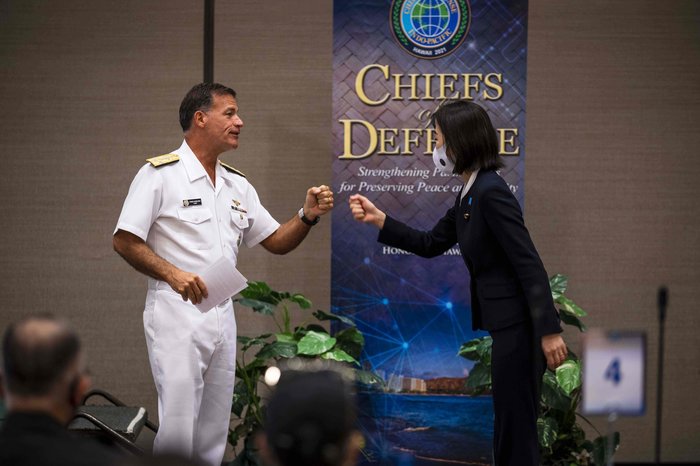 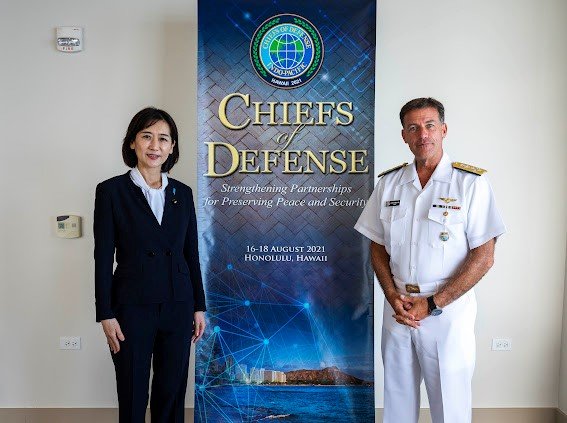 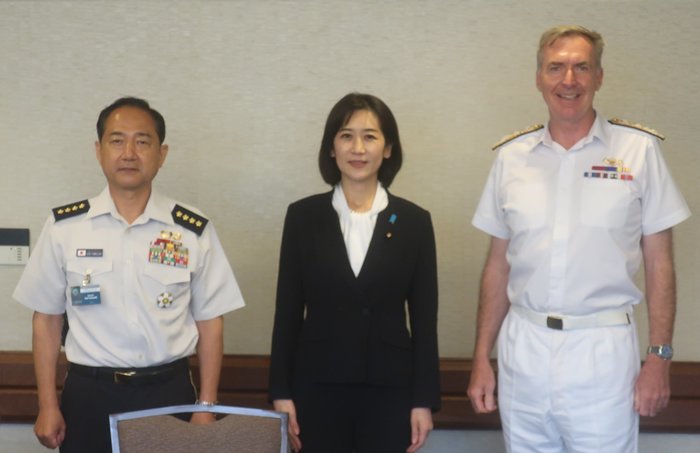