U.S. Air Force Global Hawk and U.S. Navy Triton, whose missions are Intelligence, Surveillance and Reconnaissance (ISR) activities, will be temporarily deployed to Japan after mid-May.

In the midst of increasingly severe security environment surrounding Japan, it is critical to enhance ISR activities by both countries.

This deployment is intended to demonstrate US commitment to Japan’s Defense and will be beneficial to security of Japan by strengthening the ability of maritime surveillance around Japan, given the increasingly active maritime activities by surrounding countries. 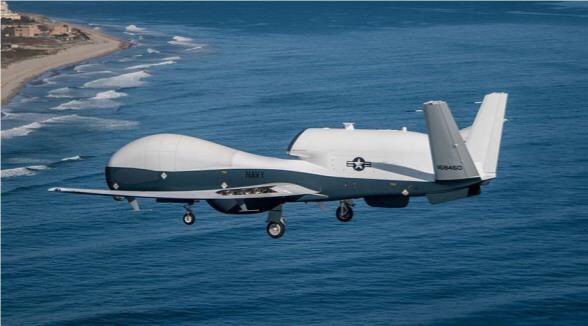