From May 11 to 17, JGSDF Amphibious Rapid Deployment Brigade and Western Army Aviation Group are conducting “ARC21”, a multilateral exercise with French Army and United States Marine Corps in Camp Ainoura, Kirishima Maneuver Area and the western waters and airspace of Kyusyu.

In this exercise, JGSDF and French Army are simulating procedures which includes the deployment of the army troops from the military ships to the Maneuver Area by helicopter and military operations in urban terrain, enhancing the tactical skills for remote islands defense. 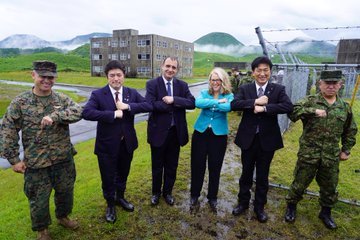 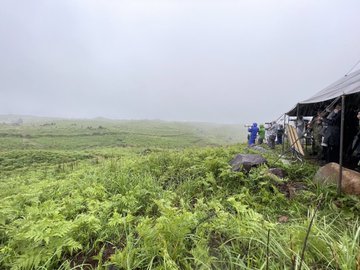 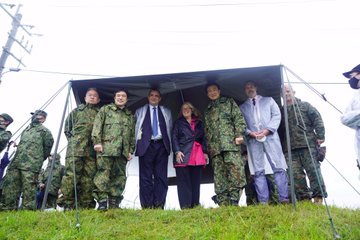