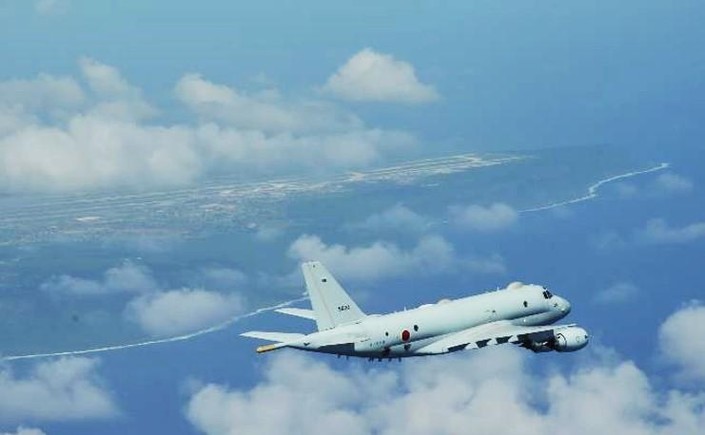 The JMSDF engages in the warning and surveillance mission in the vicinity of Japan with patrol aircraft such as P-1, and shares information with the relevant ministries and agencies, including the Japan Coast Guard. The exercises with foreign navies contribute to strengthening cooperation and mutual understandings. 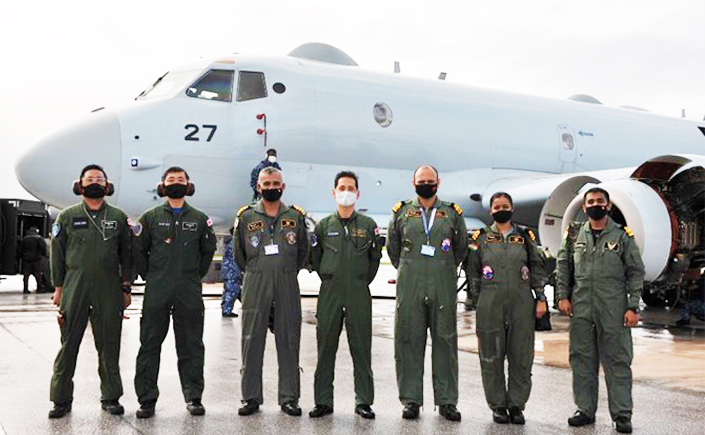 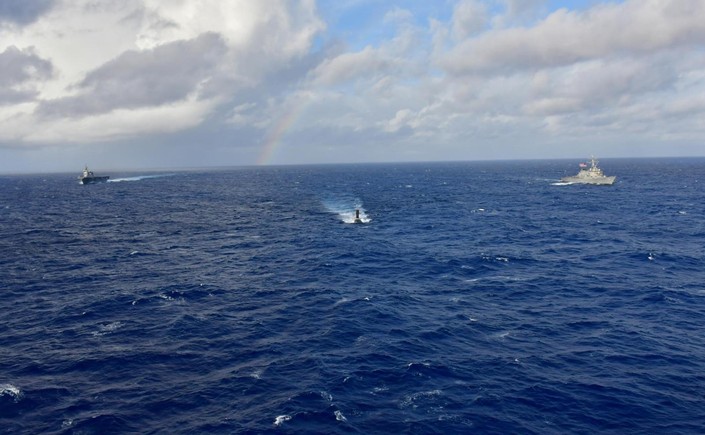 From December 15 to 17, the JMSDF conducted a trilateral exercise with the U.S. Navy and the French Navy around Okinotorishima Island.

JS Hyuga from the JMSDF participated in this anti-submarine warfare exercise alongside the U.S. Navy destroyer USS John S. McCain and P-8A aircraft as well as the French Navy’s submarine FS Émeraude. Through the training, the JMSDF has improved its tactical skills and mutual understanding with the U.S. Navy and the French Navy, and the cooperation and unity among the three countries under the vision of a “Free and Open Indo-Pacific” were demonstrated. 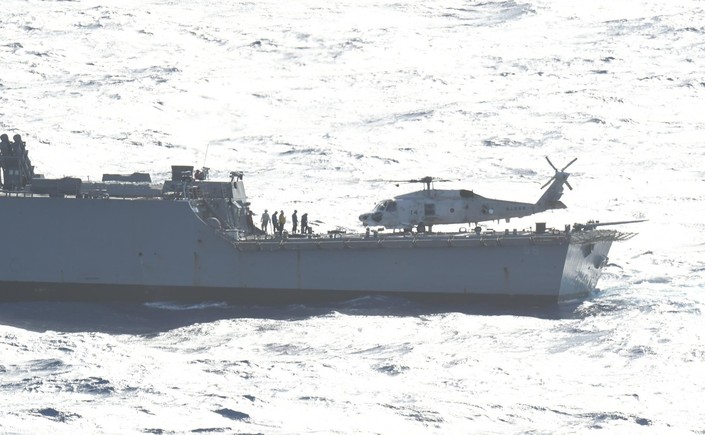 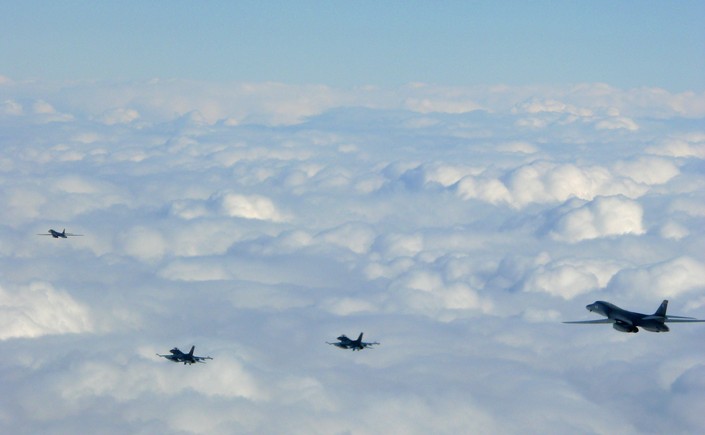 Furthermore, on January 12, the JASDF conducted the bilateral training with the U.S. Air Force in the Sea of Japan, the East China Sea and in the vicinity of Okinawa. From the JASDF, 4 F-15s of the 5th Air Wing (Nyutabaru), 4 F-2s of the 6th Air Wing (Komatsu) and 4 F-2s of the 8th Air Wing (Tsuiki) participated in the training. From the USAF, 2 B-1s joined this training.

Through the navigation and formation training, and intercept training, both enhanced the Japan-U.S. bilateral response capabilities and improved tactical skills. 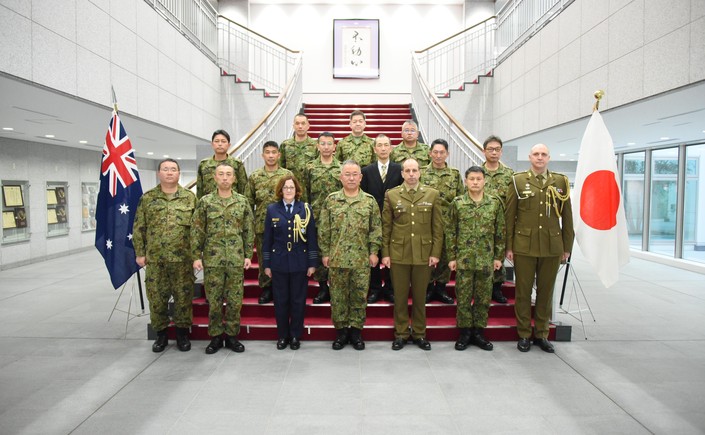 On January 13, Major Howlett of the Australian Army was appointed as liaison officer at the HQ Ground Component Command. It is the first time for the Japan Ground Self-Defense Force (JGSDF) to accept a liaison officer from a country other than our ally, the United States.

Australia is a special strategic partner with which Japan shares strategic interests and universal values including respect for freedom, human rights, democracy, and the rule of law. As such, Japan’s relationship with Australia is now more important than ever before.

The Defense White Paper published in February 2016 stated that, among its foreign relations, Australia will continue to place the highest priority on its alliance with the U.S. while aiming to nurture and deepen practical relations with partners in the Indo-Pacific region, which includes Japan. Australia actively contributes to the peace and stability of the international community through the deployment of Australian troops overseas to achieve the strategic defense objective of providing military contributions to joint operations that serve its national interest in an international order based on the rule of law.

Japan and Australia share various values on the Indo-Pacific region. It is certain that Japan and Australia can contribute to peace and stability in the region with direct cooperation in order to achieve a security environment that is desirable for both countries. 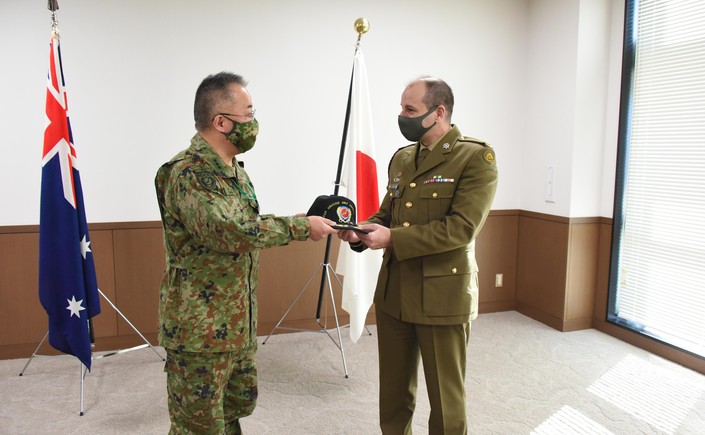 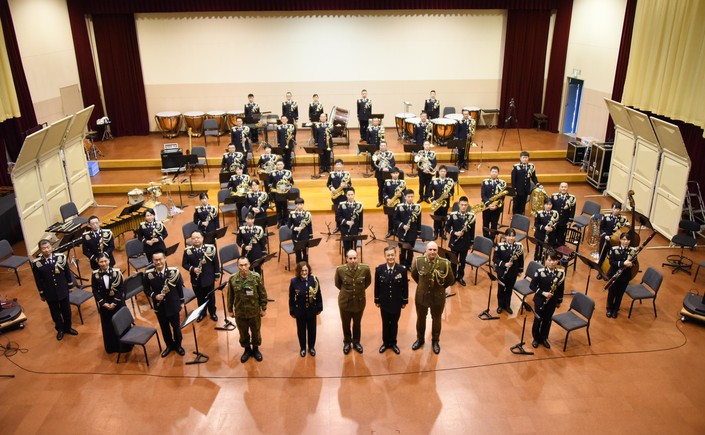