On June 12, 2022, Defense Minister KISHI, who was visiting Singapore to attend the IISS Asia Security Conference (Shangri-La Dialogue), held a meeting with Deputy Prime Minister and Minister for Defence of Australia, Richard Marles. The summary of the meeting is as follows: 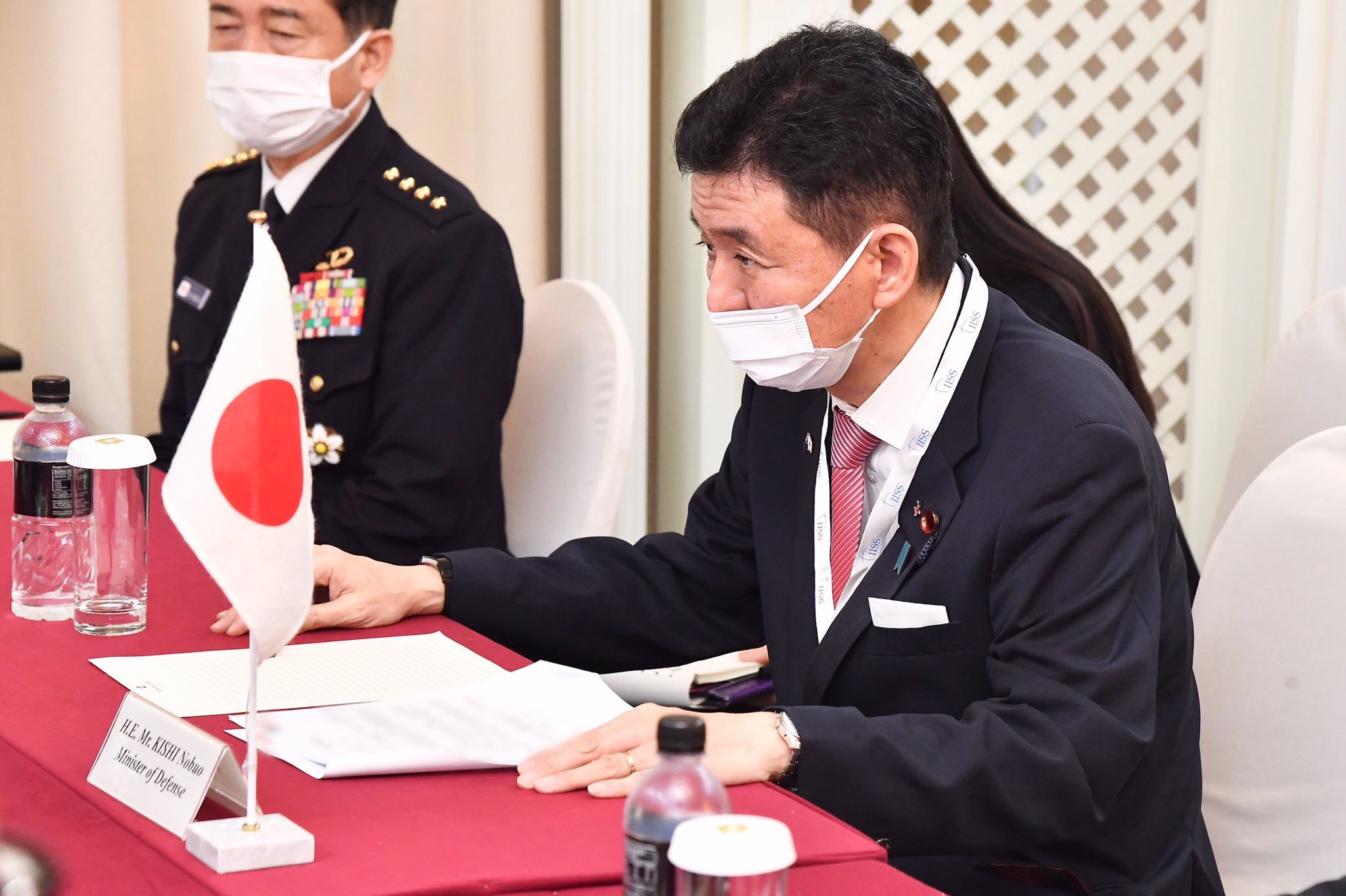